The High Tekerz completed their 8th competition season after competing in two District Events, one at Auburn High School (Week 3) and one at Auburn Mountainview (Week 5).

At the Auburn High School Competition, the robot was ranked 19th overall and served as a substitute on the Number 3 Alliance, but did not advance in the finals.

The Auburn Mountainview Competition showed a great improvement from the robot.  This was produced due to enhancements to autonomous mode and increased accuracy in picking-up and placing power cubes.  The team ranked number 10 at the end of competition and was the first pick on the number 5 alliance joining captain 2907 and team 3219.

Mentor John traveled to Portland as a district representative for the Woody Flowers Award.

Student Lauren became a Pacific Northwest District finalist for the Dean’s List Award and will represent the team at the World Championship Event in Houston, TX. 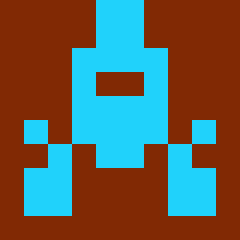 View all posts by Kim Schulze
Skip back to main navigation